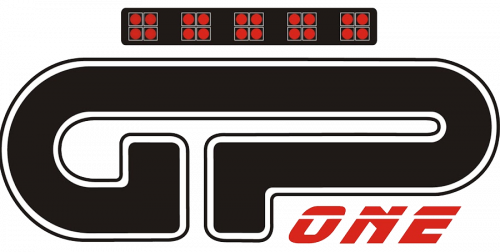 On GPONE they talk about us ...

We thank the GPONE team for dedicating this fantastic article to us!

We are delighted to have a place on their e-paper.

Below you can find their full article.

SetMyBike is born:
The app to create and share the set-up of each bike on the track

An interesting startup dedicated to those who habitually frequent the curbs and want to have a reference to choose many parameters. From the right tire pressure, to the suspension settings, based on the data sent by the members 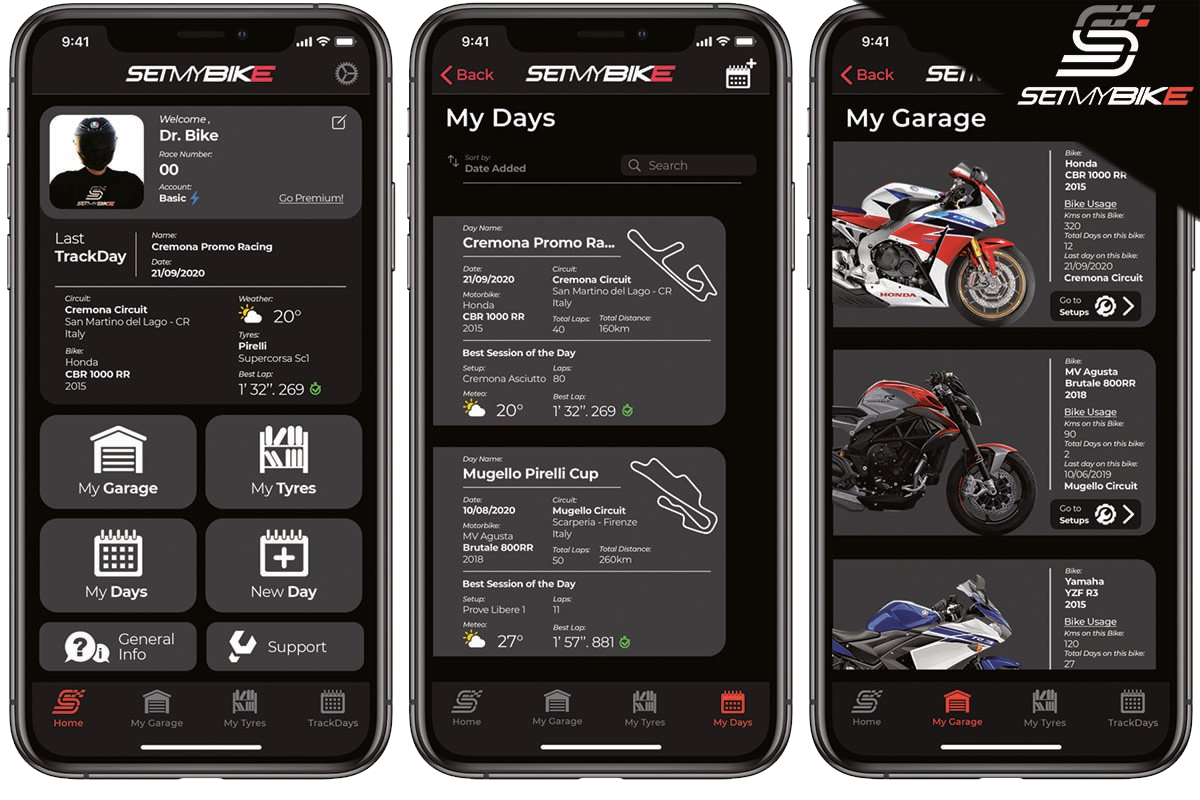 It will have happened to everyone to go to the track one day wondering what the perfect pressure for the tires was, or what changes could improve the sensations on their bike. Everyone has their own experiences and needs, but often among inveterate geeks endless discussions start on the setting of this or that aspect of the bike useful for filing one's time trial or even simply to feel more at ease in the saddle.

It is precisely from this need that SetMyBike is born (click HERE), an app available for both Android and IOS devices and which could become very useful for those who often attend racetracks, spending their days in the curbs to have fun. The idea comes from Matteo Martini, who, like many other two-wheel enthusiasts, rides on the track at an amateur level and has decided to create this App to help anyone who is in the same situation as him.

“My project went public in January 2021, it is young but we have already found a good success with almost 200 members in a few weeks. We have already discovered some gaps, and we will fix them in the February release. SetMyBike is an idea born on the track for people who, just like me who am an amateur, he goes on the track and wants to do it safely ”.

Matteo's idea is simple: to create a database of information shared among all members, which can be enriched with data coming from direct experience on the track.

"The app in question replaces the technical sheet that all amateurs usually make for the Setup of their bikes and helps them to make new Setups during the days on the track with data already present in the app such as tire pressures, technical data of their bikes such as maps. engine, suspension setup. The purpose of the SetMyBike App is also to try to entice users to know more about their bike and to make them aware of how it is made. and make them understand the importance of some technical aspects that are also fundamental for their safety ".

“I am reminded of the banal example of those who don't put their tires at the right pressures based on the conditions of the day. The risk is to crash at the first corner and get hurt too. Using SetMyBike, this shouldn't happen. In the App there is also a video tutorial that explains how to choose the pressures and for each type of tire there is a specific sheet with the recommended pressures for track use ".

“The biggest challenge was collecting data on data, but now we have a database of information on about 320 tires, 150 different bikes and 150 circuits in Europe.

link to the original article ...

Back to the blog

SetMyBike is the first professional app dedicated to the track for amateurs and riders.

SetMyBike is the first professional app dedicated to the track for amateurs and riders.

INMOTO.it - The app for pilots

On GPONE they talk about us ...